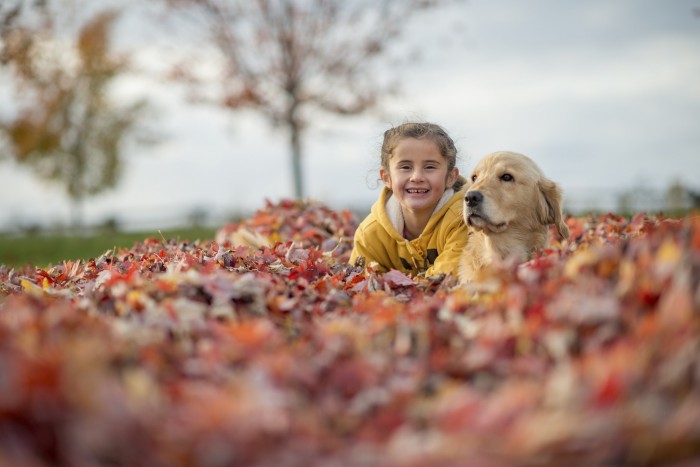 The team members at the Toyota Arizona Proving Ground have become a part-time hawk support team for a succession of red-tailed hawks that use a nest on top of a pole outside the facility.

The team started their role as bird guardians back in 2008, when a pair of the hawks built the original nest on top of a utility pole at the facility and hatched a fluffy chick. While by itself this might not have been a very big deal, tragedy struck when one of the parent hawks died, leaving the other unable to care for the chick.

However, that wasn’t quite enough for the hawk-watchers. Since they knew hawks often reuse old nests, they knew that the remaining original parent might return to the site, but a nest right next to electricity lines is hardly a nurturing environment. So, team members put up a 15-meter pole and transferred the nest onto it.

Since then, the nest has been home to eight additional hawks and the site of one more hawk rescue when the hawk guardians saw a chick out of the nest.