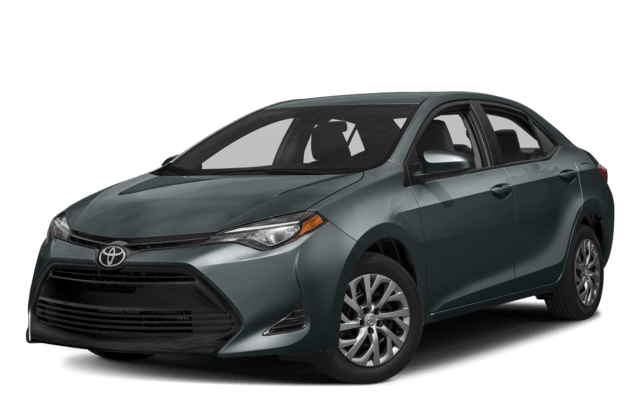 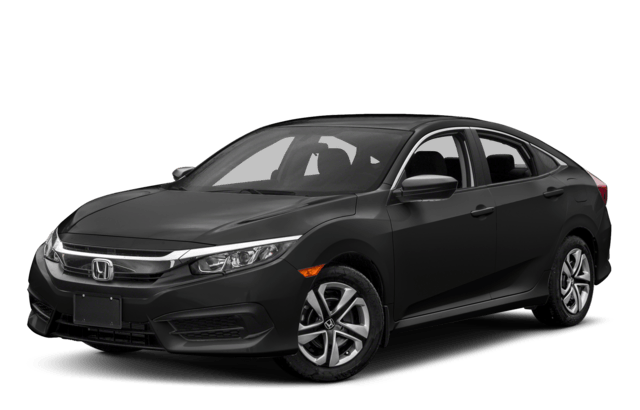 When it comes to small economy sedans, the 2017 Toyota Corolla and 2017 Honda Civic remain two of the industry’s most popular and reliable options. While they may seem similar on the surface, there are many areas where Toyota’s model simply outclasses the competition. Check out our comparison guide to things like safety, features, and price, and then make the trip to South Bay Toyota in Gardena, CA to test drive the new Toyota Corolla.

In the safety category, the Toyota Corolla and Honda Civic get the usual suspects, including traction and stability control, front side airbags and side curtain airbags, and even a rearview camera. The Corolla stands apart, though, because it’s the only model with a full suite of driver assistance safety features. Toyota Safety Sense P (TSS-P) offers an abundance of safety tech, including Dynamic Radar Cruise Control, Lane Departure Alert with Steering Assist, and a Pre-Collision System with Pedestrian Detection.

The 2017 Toyota Corolla and 2017 Honda Civic cover the basics well. Both models come with power windows and door locks, Bluetooth connectivity, cruise control, and much more. The Toyota Corolla stands apart from the Honda Civic—and the rest of the pack—because it also comes standard with Toyota’s Entune infotainment system, touchscreen interface, and voice-activated controls—none of which are standard on the Civic. Also, the base Corolla comes with a six-speaker sound system, while the base Civic only gets a four-speaker sound system.

It might come as a surprise after seeing all the points compared above, but the 2017 Toyota Corolla is also the more affordable of these two small sedans:

Find Out if the 2017 Toyota Corolla is Right for You!

After seeing the many areas where the Toyota Corolla beats the Honda Civic, why not visit South Bay Toyota to check out our impressive selection of new Corollas for yourself? We’re located at 18416 S. Western Ave in Gardena, CA, and we’re open every day of the week. Once you’ve chosen your Corolla, you’ll have complete access to our helpful and well-connected finance department!