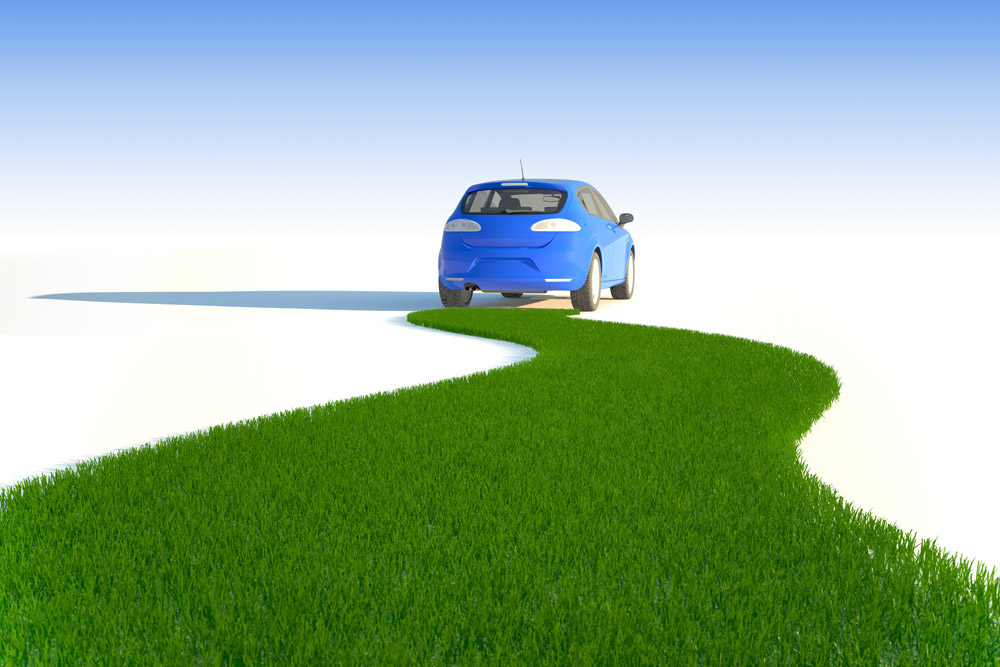 Toyota has a long history of innovation – and that applies to its efforts to reduce waste and its overall impact on the environment. Now, the automaker is recycling old vehicle bumper covers and some other scrap parts, using the waste as a part of the process to create new plastic vehicle parts.

Toyota’s National Scrap Program was founded in 2014, and piloted at Toyota’s two largest parts centers: Ontario, California, and Hebron, Kentucky. The program recycled more than 40,000 pounds of cloth and foam – materials that would otherwise have been sent to landfills.

In 2015, the National Scrap Program expanded to distribution centers in Cincinnati, Los Angeles, Portland, and San Francisco, which more than doubled the amount of materials recycled. Today, Toyota is working toward rolling the program out to its remaining distribution centers by the end of 2017.

“We’ve been enormously pleased with the success of this program,” said Juliana Dee, manager of the program at NAPO in a statement. “Thanks to our partner BPS, we are giving a second life to things that used to be trash and making a real improvement in our recycling rate.”

Here at South Bay Toyota, we are proud to be party of an organization that takes its impact on the environment so seriously. Stop by to check out our lineup of efficient and environmentally-friendly vehicles.