Why Toyota Is Moving Its Headquarters from California to Texas 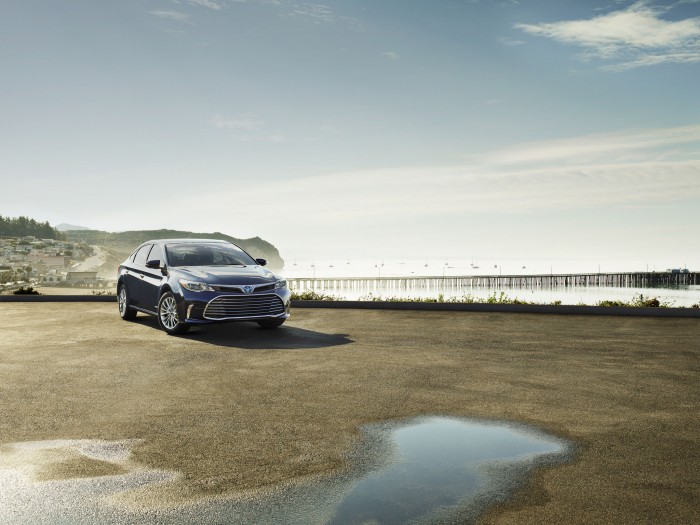 Toyota announced last year that it will be moving its headquarters from Torrance, California, to Plano, Texas. Many have speculated on why Toyota is moving, but insiders have given further insight into the company’s reasons.

Toyota decided to make the move to Plano ultimately because it would allow its employees to hold onto more of their income. Housing costs in Plano are much lower than they are in California, and many of Toyota’s employees were willing to move with the company, saying they “want to live the American dream.” Toyota CEO Tim Lentz said 75% of the 4,000 employees working in the Torrance headquarters would follow the company to Texas.

Texas also doesn’t tax income, which will let employees keep even more of their paychecks, though this wasn’t cited as a major reason for the move. Expansion of the new headquarters in addition to employment opportunities in California, Kentucky, and New York will create more than a thousand jobs.

The only concern is that there won’t be enough housing for the Torrance transfers in Plano, where the housing market has tightened and few new homes are being built. For now, we will take full advantage of the headquarters being just across the street from our Gardena, CA dealership. Stop by today and let us help you find the perfect Toyota vehicle to fit your lifestyle!